Written by
Filed under
denim, jeans, selvedge
Previous / Next Japanese society first came into contact with denim through the American soldiers who, when leaving Japan after World War II, left some of their belongings behind (among them jeans). Many of these belongings ended up being sold in street markets, and jeans attracted the gaze of many a Japanese during this time.

Since its emergence in the second half of the 19th century, denim was intended only for wearing in mining and other occupations in the US and it wasn’t until the 1950s that its use became widespread and made its appearance on the street and even on the big screen. In 1955 the popular film “Rebel Without a Cause” featured the outlaw James Dean in an attitude of defiance. Its aesthetic and other elements of American culture attracted the attention of many Japanese, whose tradition and culture, strongly rooted in effort, hard work, honour and values, made many of them look towards the USA in a quest for a more free-and-easy lifestyle, which led to the adoption of part of this American culture under the influence of film, music, motorbikes and clothing. This is how films such as “The Wild One” or “Rebel Without a Cause”, big Rock‘n Roll names such as Elvis Presley or classic motorcycles such as Harley Davidson became the standard of a Japanese counterculture that was here to stay and in which one icon stood out above the rest: Levi’s, the jeans made by Levi Strauss. 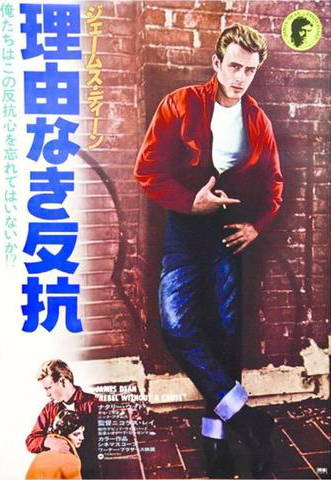 Rebel without cause japanese poster

In Japan, the tabloid press started to use the term “Taiyōzoku” to disparagingly describe this minor phenomenon that was gaining traction among wealthy young people and among those rebelling against the established order.

American denim became increasingly popular in Japan and the rest of the world, and so new mass-production techniques were adopted by the major US denim brands to notably increase their production in the late 1960s. Costs started to come down, as did the use of projectile looms, discarding the old shuttle looms and so achieving far higher production volumes that left quality and attention to detail by the wayside.

Soon some Japanese started to observe this notable loss of quality in jeans coming from the US: lower-quality fabrics and dyes, loss of details such as hidden rivets or poorer seam workmanship. Japan, which has always had an important textile tradition, set out to make their own selvedge denim (in a reduced width and produced on shuttle looms) inspired in the iconic jeans of the 1950s and early 1960s that had contributed so much to Japanese counterculture. To achieve this they used the traditional shuttle looms of the Japanese company Toyoda Automatic Loom Works, a subsidiary of the well-known Toyota. 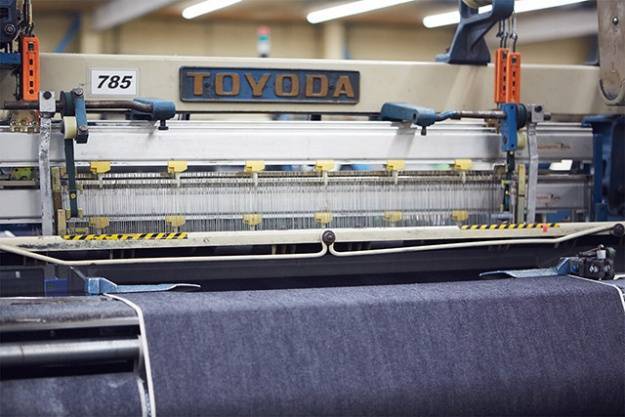 Toyoda shuttle looms (still being used today by Japanese denim artisans) interweave warp and weft threads with a component called a shuttle, which loops the warp thread back and forth on the loom, threading it through the weft threads in a unique way in which the fabric acquires a texture and resilience impossible to achieve on the modern industrial-production looms that were even then becoming dominant throughout the world.

In 1972, the Japanese textile company Kurabo, after eight attempts, succeeded in manufacturing the first Japanese selvedge denim fabric in history (called KD-8) in its factory situated in Kojima (a town with an important textile tradition at the time and the epicentre of Japanese denim today). And just a year later, the brand Big John, also located in Kojima, which had been making jeans with American fabrics in the past decade, sold the first pair of jeans produced entirely in Japan under the collection called M-Series and using the Kurabo KD-8 fabric we mentioned earlier.

Some years later, in 1979, Shigeharu Tagaki created in Osaka the Studio D’Artisan brand (today one of the icons of Japanese denim), later joined by the brands Denime, Evisu, Fullcount and Warehouse. Together they formed what became known as the “Osaka 5”, creating a distinctive style and establishing the bases of what has become the culture of Japanese denim. 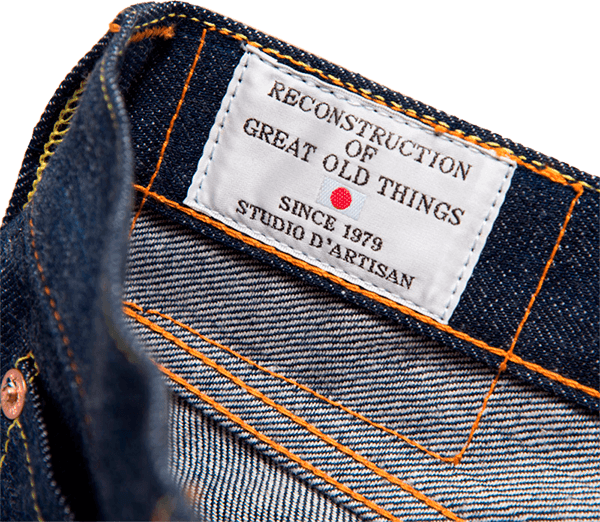 Thanks to their machinery, textile tradition and their cultural obsession with perfection and work well done, the Japanese brands producing selvedge denim very soon not only achieved the quality and detail of the iconic American jeans models in which they were inspired; they also overtook them.

The “Osaka 5” were shortly thereafter joined by other brands such as the mythical Samurai, while the town of Kojima, in Okayama Prefecture, established itself as the gathering point for other small brands and craftsmen engaged in denim production.

At the present time, the majority of the few shuttle looms still in operation in the world are to be found in Kojima. Here, many small producers have adopted the tradition of Big John and the Osaka 5, taking their production to extremes of quality and attention to detail that are difficult to encounter nowadays. 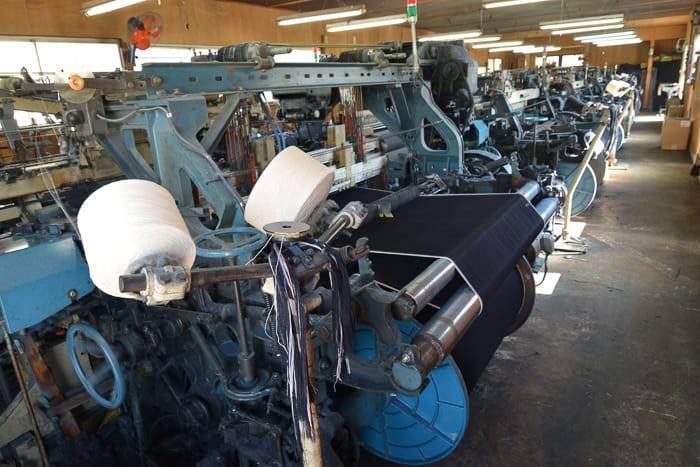 Far distanced from fast fashion and mass production, Japanese artisans are underpinned by the concept of “Takumi”, a Japanese word that describes craftsmanship as a way of life, a philosophy. This means that dyeing with indigo, loom work and garment making involve a veritable ritual resulting in garments and accessories that are unique in the world. 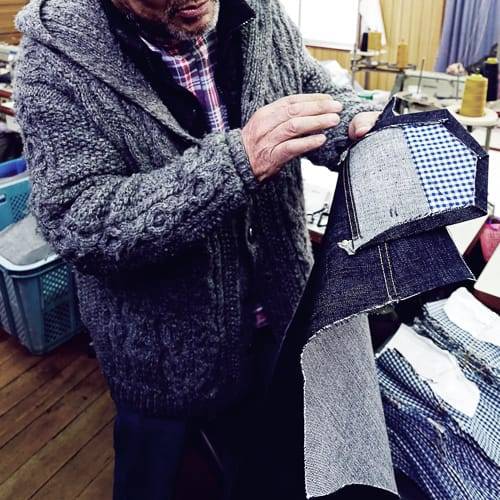 Japanese denim and other garments are right now highly appreciated items worldwide thanks to several factors: the extreme quality of their fabrics, the quality of their dyes, the use of the best cottons and raw materials and innumerable quality details in their seams, buttons, rivets, pockets, etc. 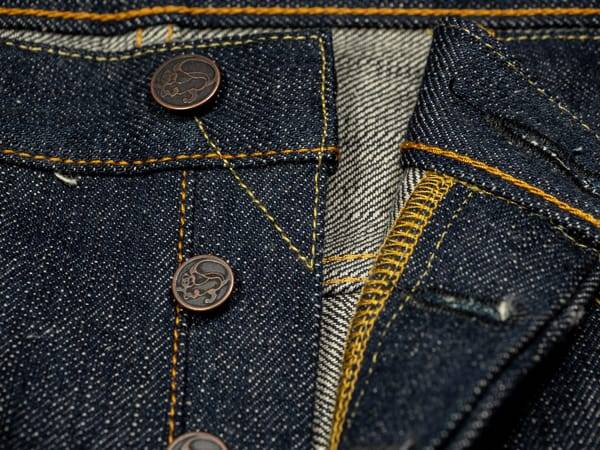 But denim is not the only Japanese example of how to take a product originating in another country to the very pinnacle of quality. Some examples are Ibanez guitars, Hakushu whisky or Kalavinka steel bicycle frames; products of the very highest quality lusted after around the planet.